Born in East Flanders, Belgium, Charles Hamilton Smith was a soldier, self-taught artist and naturalist. He was educated in Richmond, Surrey and trained at the Austrian Academy for Artillery and Engineers before joining the British Army, in which he had a distinguished career.

His military career ended in 1820. Having already produced illustrations of military uniforms, he then focused on studying natural history and visited menageries and museums, producing watercolours of animals set in natural landscapes. He also copied from published artists such as Samuel Daniell.

Although he produced a large body of work little original material remains. After his death most of his work was deposited at the Plymouth Athenaeum and destroyed in 1941, during the Blitz.

THOMAS BOWLER
Artist at the Cape

THE FOUNDING OF JOHANNESBURG

THE BINDERY AT THE BRENTHURST LIBRARY
Taking care of the collection 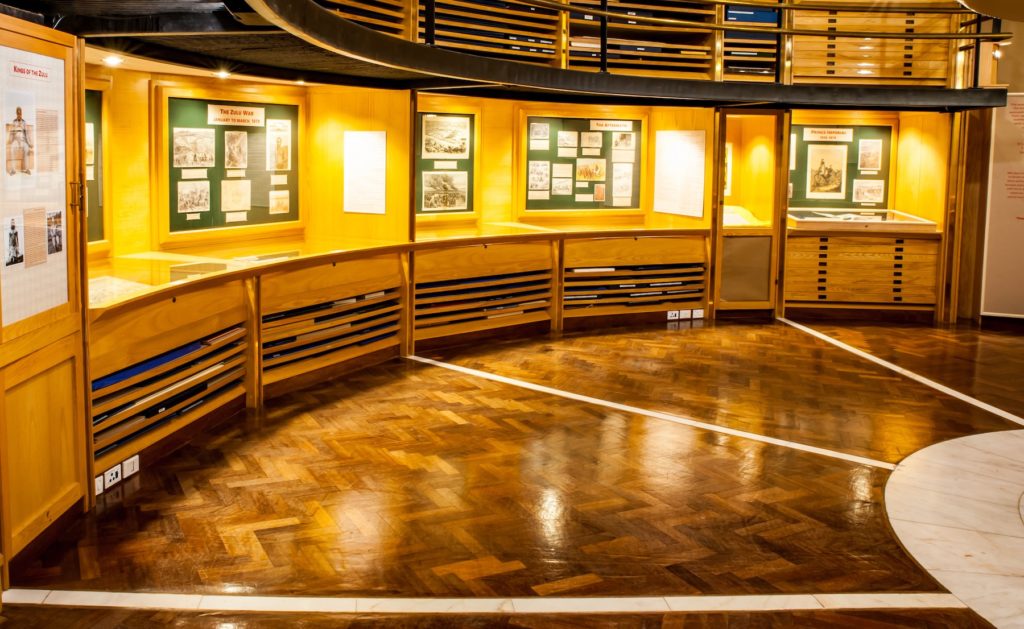 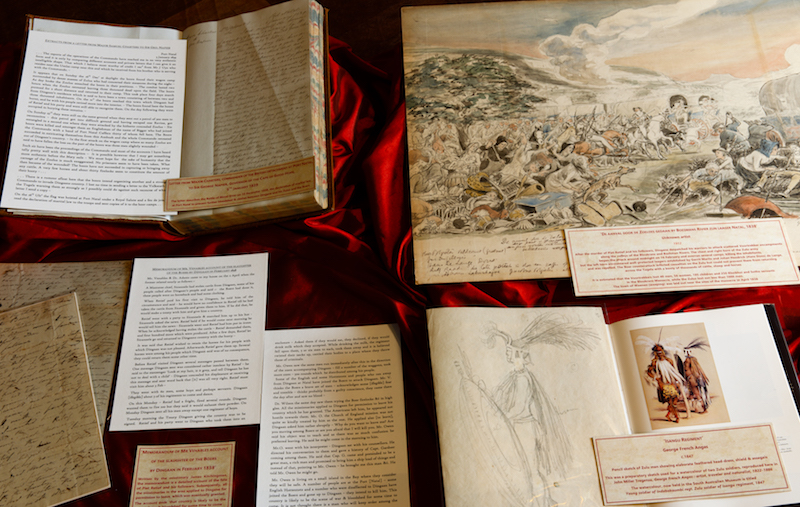