Aftermath of the Rand Rebellion

At least 150 people were killed and more than 1 000 people were injured during the revolt, with around 15 000 people being left unemployed. Eighteen of the strikers were sentenced to death, with four eventually being hanged. Two of the defeated leaders committed suicide.
Jan Smuts, along with the police and the military, was widely criticised for his severe handling of the revolt and was defeated in the 1924 general election. 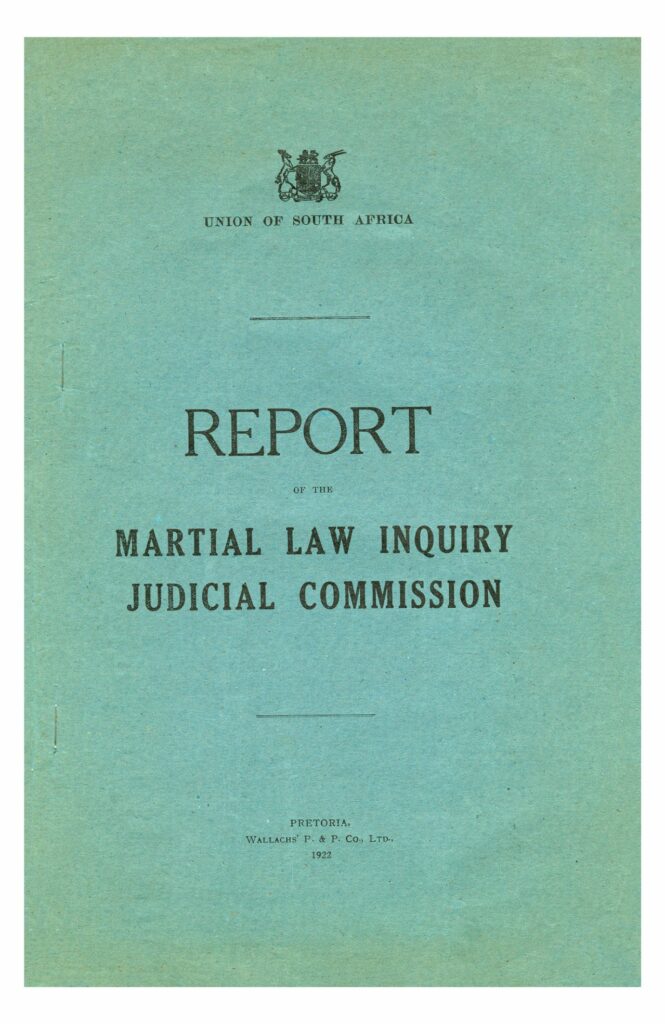 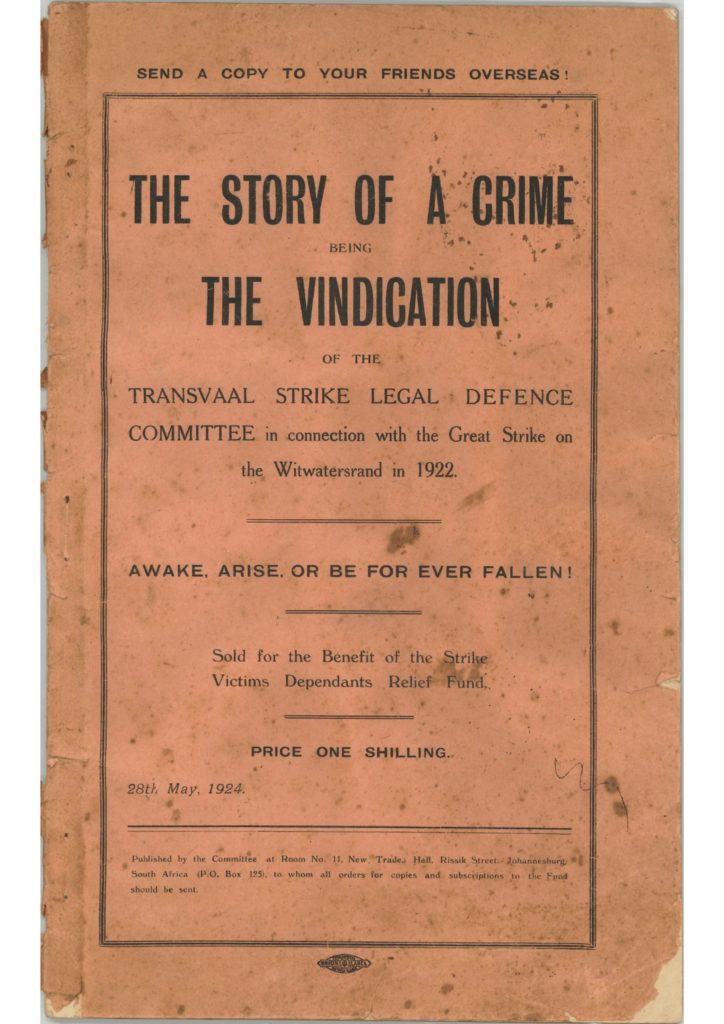